In her personal life Bridget loved to cook most of all and was good at it! She always had dreams of opening her own restaurant one day. She loved seafood and made some awesome Ziti among many other things. Bridget loved the beach. Our last trip together was at the outer banks where she had rented a vacation home and invited us down. I remember her taking us out to a part of the beach where you could drive your vehicles. Bridget enjoyed her Audra trips, cookouts, and Smithy’s pizza back in West Virginia. Last but not least Bridget absolutely loved her animals. She was probably closest with her dog George, but from Maggie and George to Ladie and Max she loved every one of them.

From a career standpoint Bridget excelled working for Aflac in Maryland. She started out as a Sales Associate in 1996. She would soon be promoted and served as a District Manager starting in 1997. She worked under the Maryland, Delaware, and Philadelphia management team. She received numerous top sales awards and was promoted to a district sales manager position. During this period she still continued to receive numerous awards for number 1 sales, personal, and district level, and number of new recruits. Having missed her home in West Virginia she accepted a position under the West Virginia and Kentucky management team as district sales manager and returned to her home in WV. As the caring person she was In 2007 Bridget put her career on hold to take care of her boyfriend who had been diagnosed of a massive stroke along with many other serious illnesses. As her brother at a younger age she would come to pick me up in West Virginia and bring me out to her home in Maryland. I remember the awards and dinners she was receiving and was extremely proud of her. One memory that stands out was a time my cousin and I were up visiting after she had obtained a large account and had a swimming pool put in while we were there. 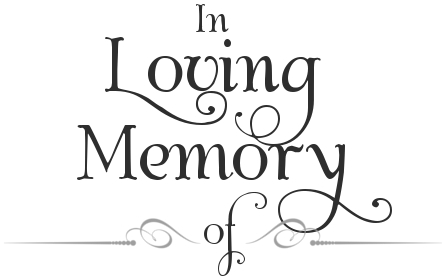